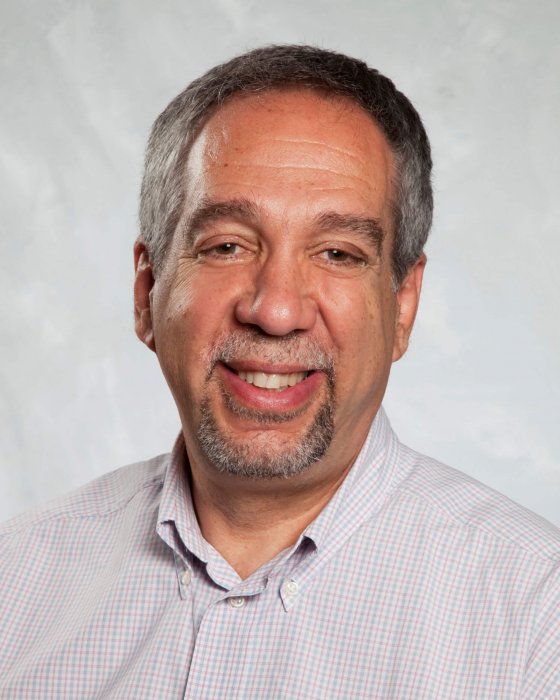 Paul S. Levine “wears two hats”– he is a lawyer and a literary agent.

Mr. Levine has practiced entertainment law for over 35 years, specializing in the representation of writers, producers, actors, directors, composers, musicians, artists, authors, photographers, galleries, publishers, developers, production companies and theatre companies in the fields of motion pictures, television, interactive multimedia, live stage, recorded music, concerts, the visual arts, publishing, and advertising. In 1996, Mr. Levine opened the Paul S. Levine Literary Agency, specializing in the representation of book authors and the sale of motion picture and television rights in and to books. Since starting his literary agency, Mr. Levine has sold over 150 fiction and non-fiction books to at least 50 different publishers and has had many books developed as movies-for-television and feature films.

The fiction which Mr. Levine represents tends to be commercial—thrillers, mysteries, women’s fiction, and literary fiction. The non-fiction which he represents also tends to be commercial—self-help, how-to, relationships, memoirs, health, women’s issues, pop culture, new age, and business. For both fiction and non-fiction books, his biggest successes have been with authors who originally self-publish their books, sell a significant number of copies, and then wish to have their books republished by a major publishing house. 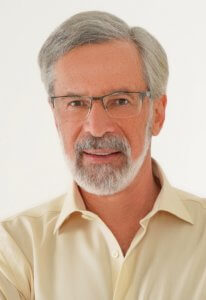