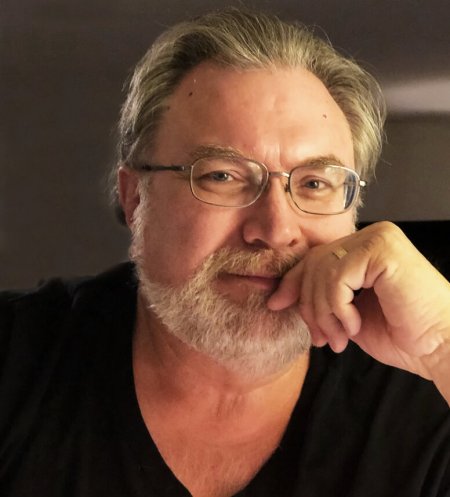 Jonathan Maberry is a New York Times bestselling author, 5-time Bram Stoker Award-winner, and comic book writer. His vampire apocalypse book series, V-WARS, was a Netflix original series. He writes in multiple genres including suspense, thriller, horror, science fiction, fantasy, and action; for adults, teens and middle grade. He is the editor many anthologies including The X-Files, Aliens: Bug Hunt, Don’t Turn Out the Lights, Nights of the Living Dead, and others. His comics include Black Panther: DoomWar, Captain America, Pandemica, Highway to Hell, The Punisher and Bad Blood. He is a board member of the Horror Writers Association and the president of the International Association of Media Tie-in Writers.