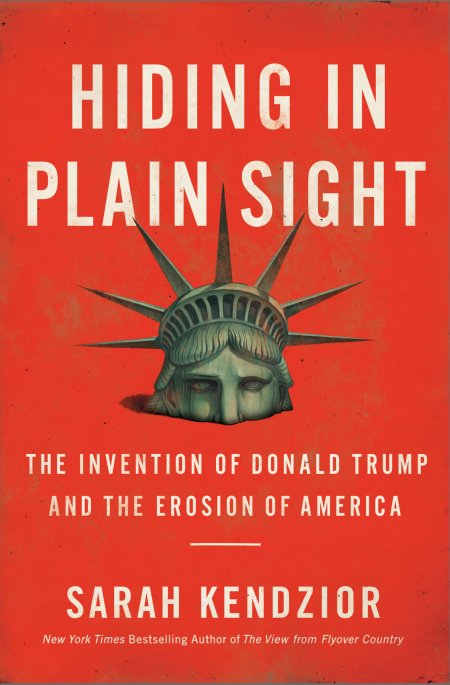 HIDING IN PLAIN SIGHT gives readers an in-depth, comprehensive narrative to hold on to in the shifting sands of a 24-hour news cycle driven by click bait, drawing connections between events that span nearly forty years. In this bitingly honest book, Kendzior takes her singular commitment to speak the truth from the digital space, where she has over half a million followers on Twitter, to the printed page to document whispers of criminal activity and leave a record for generations to come.

Sarah Kendzior’s Hiding in Plain Sight pulls back the veil on a history spanning decades, a history of an American autocrat in the making. In doing so, she reveals the inherent fragility of American democracy – how our continual loss of freedom, the rise of consolidated corruption, and the secrets behind a burgeoning autocratic United States have been hiding in plain sight for decades. 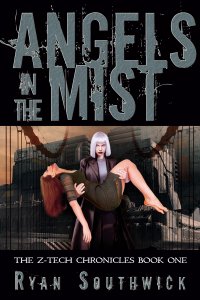 Angels in the Mist

An ancient, powerful evil is loose in San Francisco. The heart of Silicon Valley must 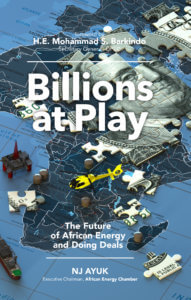