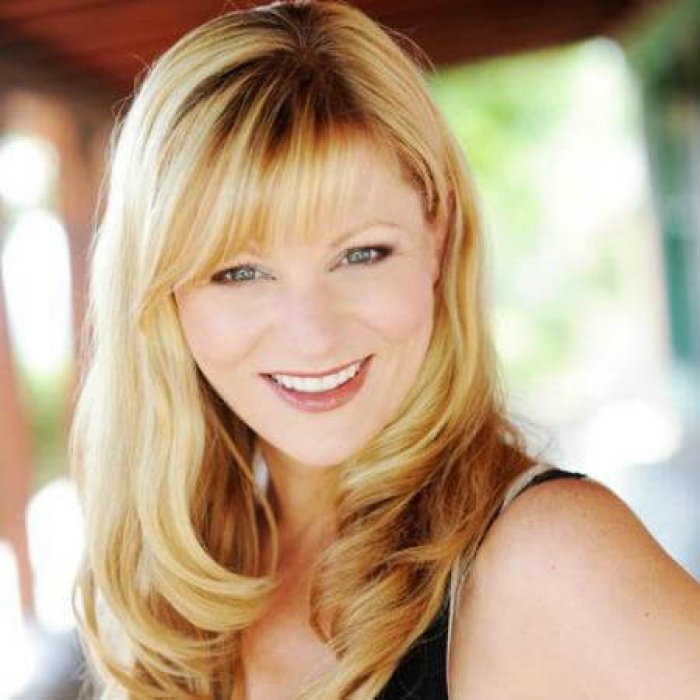 Jenna Busch is the founder and Editor-in-Chief of Legion of Leia (now part of Vital Thrills) and has hosted and written for sites like SYFY Fangrrls, Nerdist, ComingSoon.net, Metro, Birth. Movies. Death., IGN, AOL, The Washington Post, Huffington Post and more. She co-hosted Cocktails With Stan with the legendary Stan Lee and has appeared on ABC’s Nightline, Attack of the Show, Fresh Ink, Tabletop with Wil Wheaton, What the Flick?!, in the documentaries She Makes Comics, Rise of the Superheroes, Write of Passage: An Author’s Journey, and on NPR and Al Jazeera America.

Jenna is a member of the Broadcast Film Critics Association and the Broadcast Television Journalists Association, as well as the Greater Los Angeles Writers Society. She’s been published in the comics anthology Womanthology: Heroic, is a contributing author and assistant editor for the #PsychGeeks book series, and owns a terrifying amount of swords and 20-sided dice. 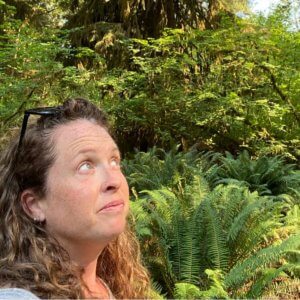