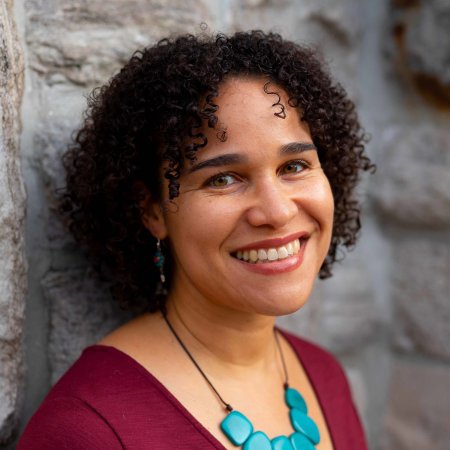 Zetta Elliott moved to the US in 1994 to pursue her PhD in American Studies at NYU. She is the author of over thirty books for young readers, including the award-winning picture books Bird and Melena’s Jubilee. Her urban fantasy novel, Ship of Souls, was named a Booklist Top Ten Sci-fi/Fantasy Title for Youth. Dragons in a Bag, a middle grade fantasy novel, was named an American Library Association Notable Children’s Book and has been nominated for Young Reader’s Choice Awards in several states and two provinces in Canada. The sequel, The Dragon Thief, was named one of the best books of 2019 by the Cooperative Children’s Book Center. Her poetry has been published in several anthologies, including We Rise, We Resist, We Raise Our Voices and New Daughters of Africa; her own young adult poetry collection, Say Her Name, was published by Little, Brown in January. Her latest picture book, A Place Inside of Me, was published by FSG in July 2020. Elliott is an advocate for greater diversity and equity in children’s literature; her essays have appeared in The Huffington Post, School Library Journal, and Publishers Weekly. She currently lives in Evanston, IL. 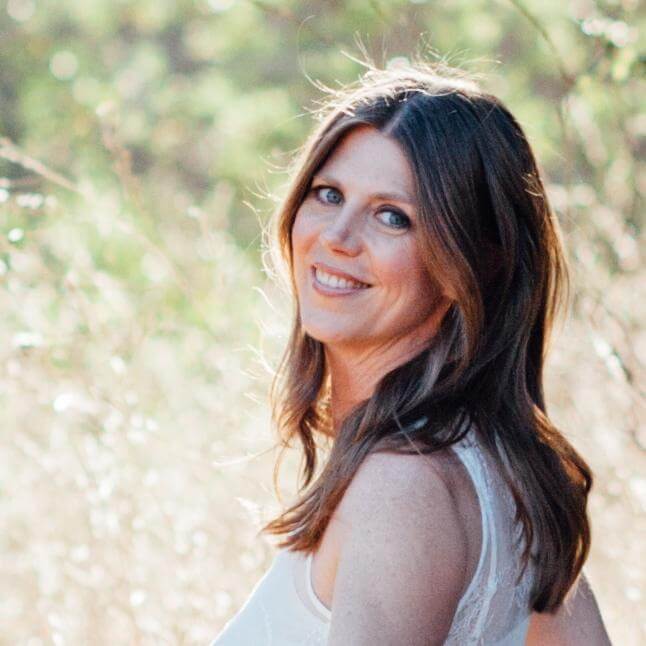