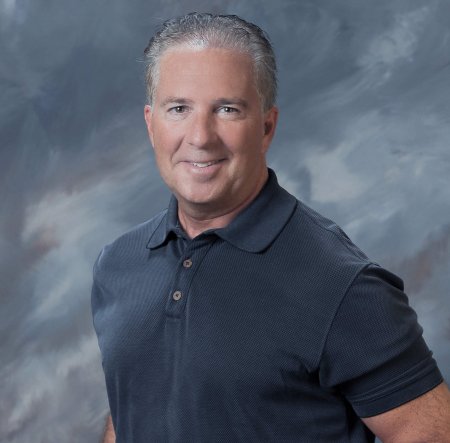 William Craig Reed is the author of several award-winning non-fiction books including Spies of the Deep (Post Hill Press, 2020), The Seven Secrets of Neuron-Leadership (Wiley, 2017), and the critically acclaimed Red November (HarperCollins, 2010). Also, Status-6: An NCIS Special Ops Thriller (Post Hill Press, 2020) and The Eagle and the Snake: A SEAL Team Six Interactive Thriller (Diversion, 2012). Reed is the co-author of Tarzan, My Father (ECW Press, 2002) with the late Johnny Weissmuller, Jr. and served as a U.S. Navy qualified submariner, SpecOp photographer, and submarine diver.* He earned commendations for completing secret missions during the Cold War, some in concert with SEAL Team 1, and is one of only a few authors invited by the U.S. Navy to observe Ice Exercise (ICEX) submarine operations in the Arctic and submerge beneath the ice.