Acclaimed historian Leslie Berlin’s “deeply researched and dramatic narrative of Silicon Valley’s early years…is a meticulously told…compelling history” (The New York Times) of the men and women who chased innovation, and ended up changing the world.

Troublemakers is the gripping tale of seven exceptional men and women, pioneers of Silicon Valley in the 1970s and early 1980s. Together, they worked across generations, industries, and companies to bring technology from Pentagon offices and university laboratories to the rest of us. In doing so, they changed the world. 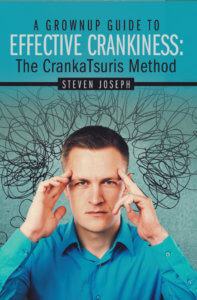 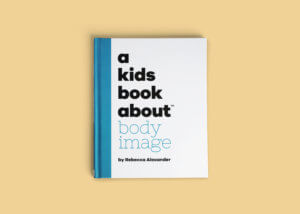