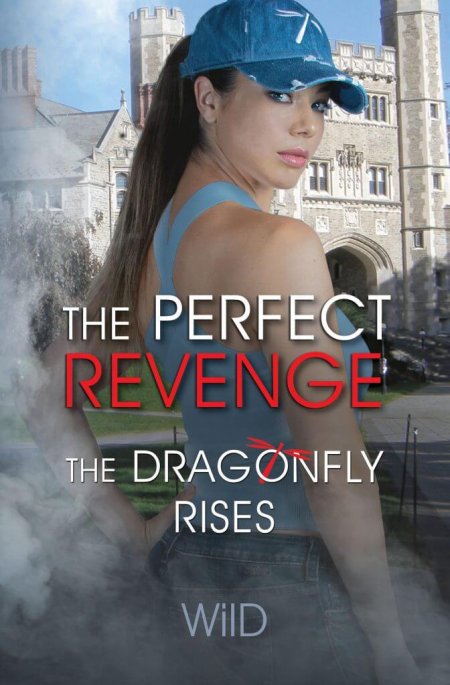 Blamed for the deaths of both her parents, Zoey Tirado is raised under the cruel control of her wealthy Uncle Max—an obsessive narcissist whose vicious deeds scar Zoey’s future forever. Zoey manages to escape, but feeling powerless and alone, lets her life spiral out of control.

Finally ready for help, Zoey is taken under the wing of a champion female fighter who guides her on a journey of transformation and empowerment by helping her strengthen both her body and her mind. Rising above her past, Zoey focuses on her ultimate goal: exacting the perfect revenge.

This first installment of The Perfect Revenge series sets the stage for a sexy and thrilling saga, packed with romance, espionage, street justice, and more. In The Dragonfly Rises, Zoey’s emotion-filled metamorphosis from a guilt-ridden child into an inspirational success is a page-turner every woman can relate to. 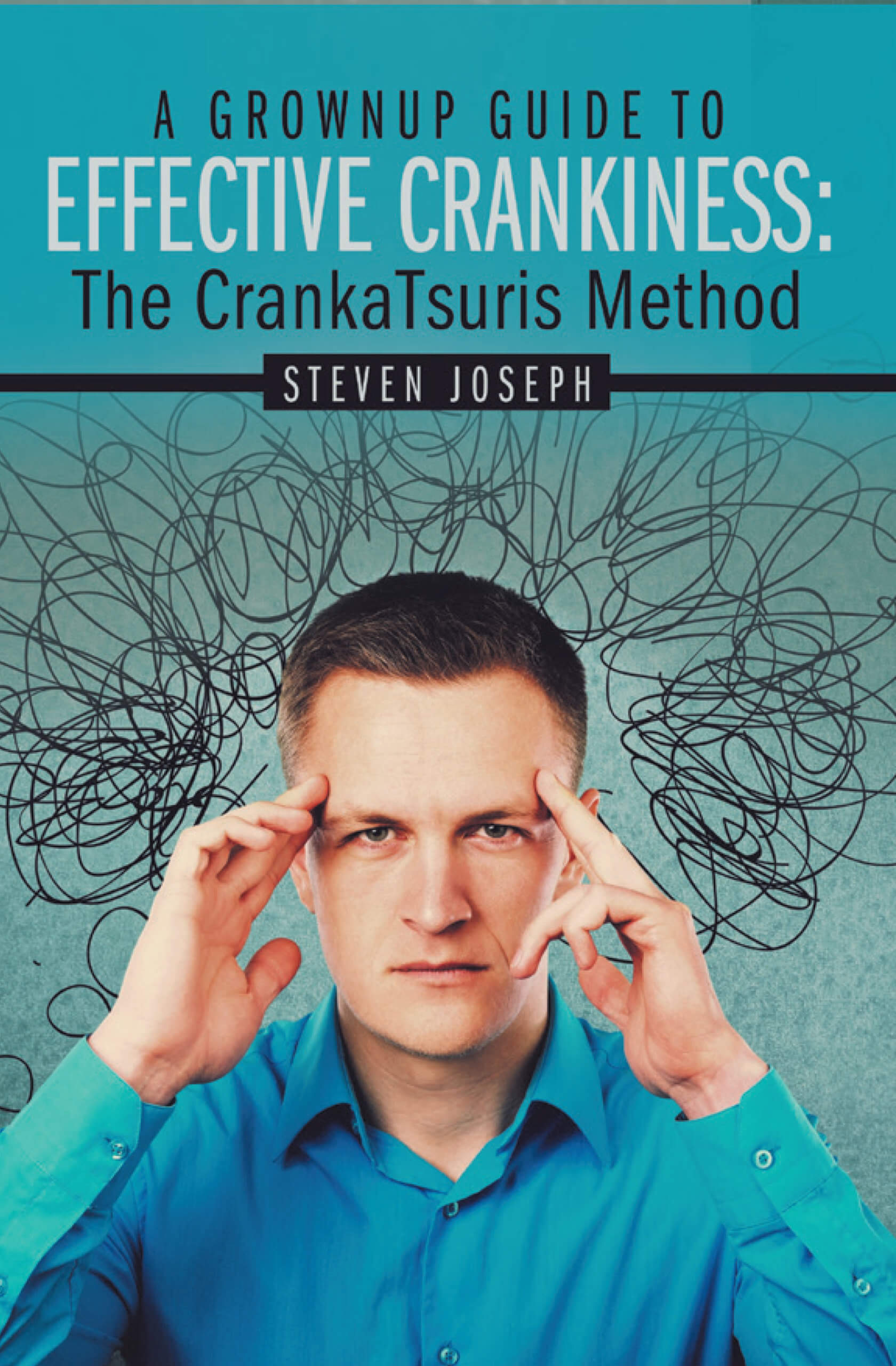 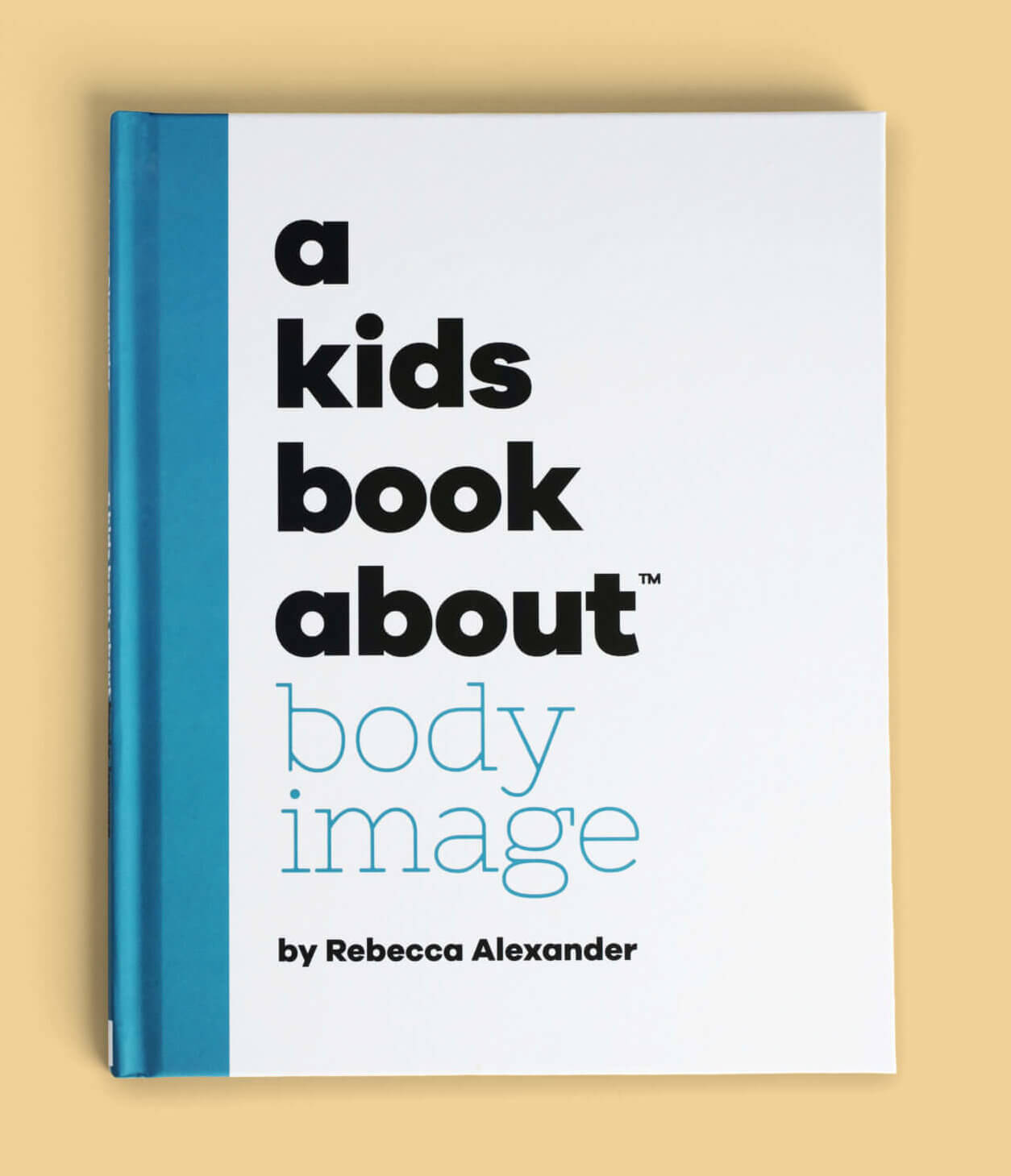 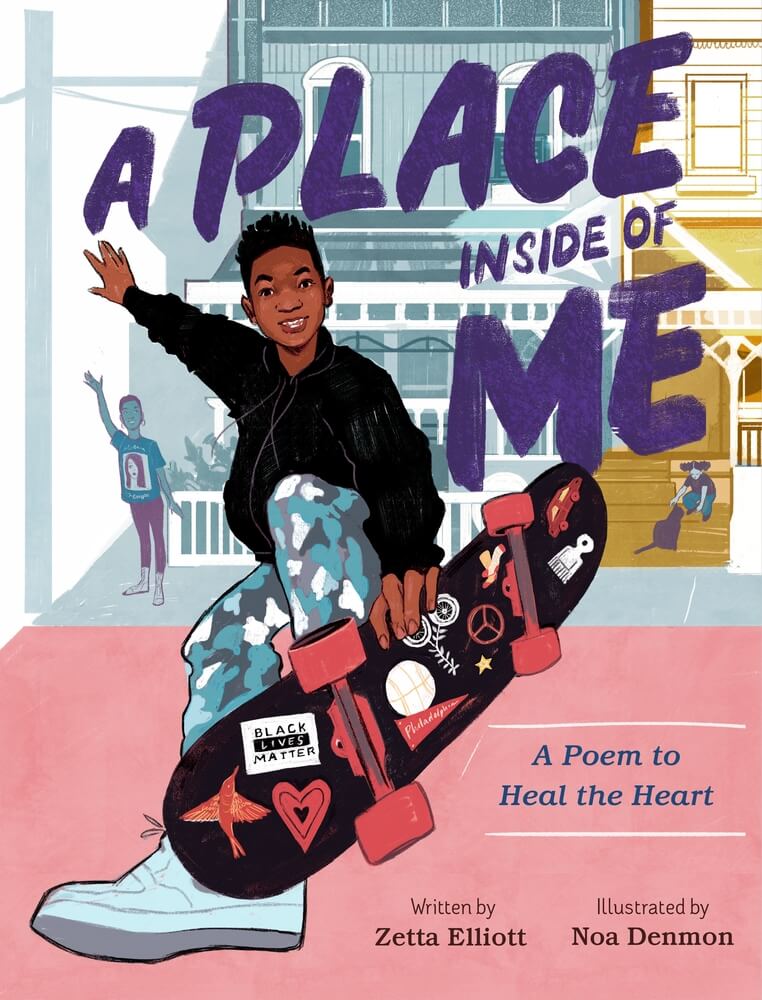