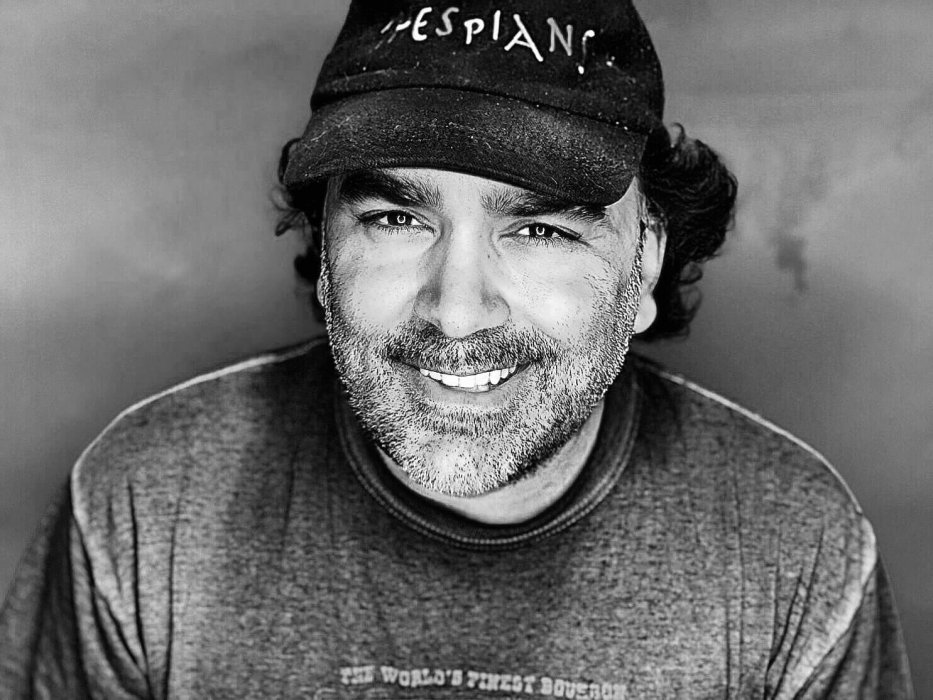 Author John Palisano has a pair of books with Samhain Publishing, DUST OF THE DEAD, and GHOST HEART. NERVES is available through Bad Moon. STARLIGHT DRIVE: FOUR HALLOWEEN TALES was released in time for Halloween, and his first short fiction collection ALL THAT WITHERS is available from Cycatrix press, celebrating over a decade of short story highlights. NIGHT OF 1,000 BEASTS is also now available.