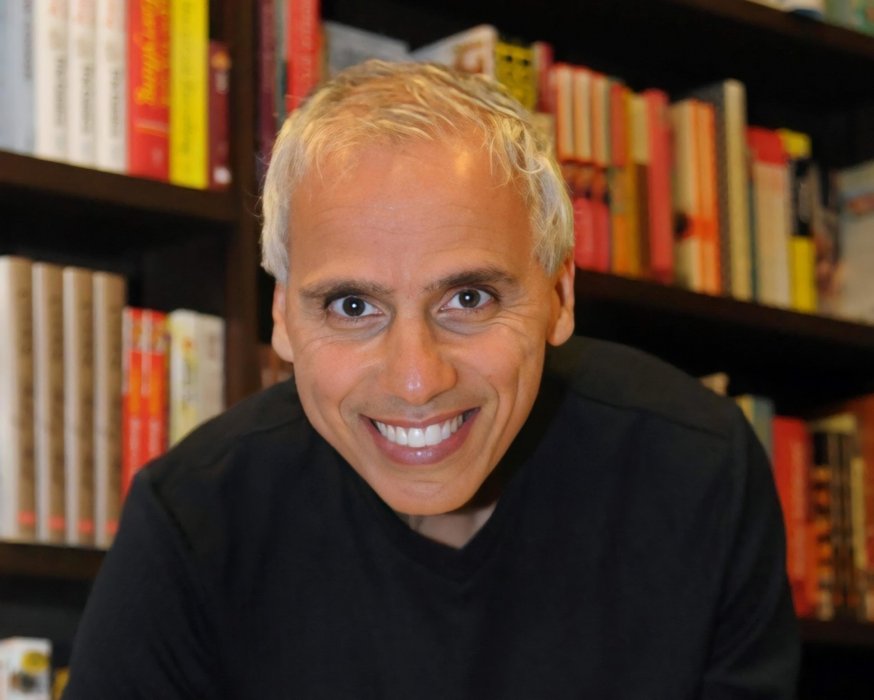 Herbie J Pilato is a writer, producer, actor, and TV personality whose list of critically-acclaimed pop-culture/media tie-in books include THE 12 BEST SECRETS OF CHRISTMAS, MARY: THE MARY TYLER MOORE STORY, TWITCH UPON A STAR: THE BEWITCHED LIFE AND CAREER OF ELIZABETH MONTGOMERY, and the soon-to-be-published RETRO ACTIVE TELEVISION: AN IN-DEPTH PERSPECTIVE OF CLASSIC TV’S SOCIAL CIRCUITRY, among many others.

Pilato has served as a Features Writer for Television Academy (via Emmys.com and Emmy Magazine) and has contributed to several other media outlets, such as Closer Magazine, and TVWriter.com, for which he has served as Contributing Editor Emeritus for over twenty-five years.

Pilato has written, produced, and/or served as a cultural commentator on various TV, DVD, and Blu-ray documentaries including the upcoming new Bewitched documentary for the Reelz Channel, the recent Blu-ray release of The Six Million Dollar Man, and The Bionic Woman, and CNN’s hit eight-part series, History of the Sitcom. 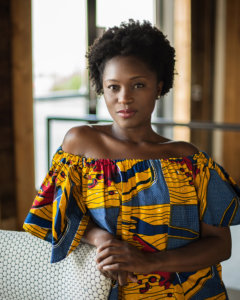 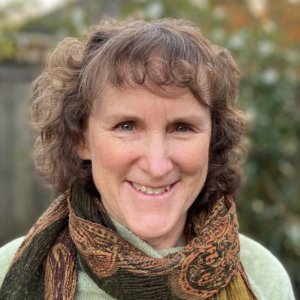 Becky Parker Geist is the CEO and founder of Pro Audio Voices Inc., serving an