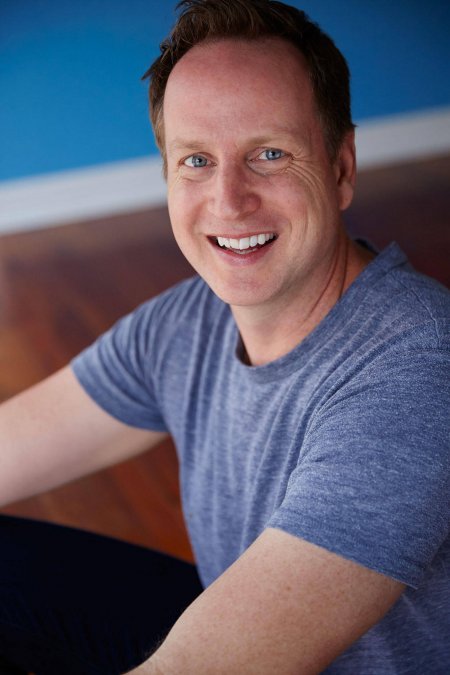 Now a yoga teacher himself, he owns Amazing Yoga in Pittsburgh, Pennsylvania, with his wife. His new book is The Point After: How One Resilient Kicker Learned There Was More to Life than the NFL (Lyons Press, July 2020). 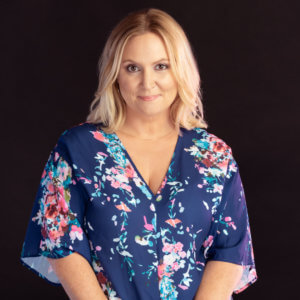