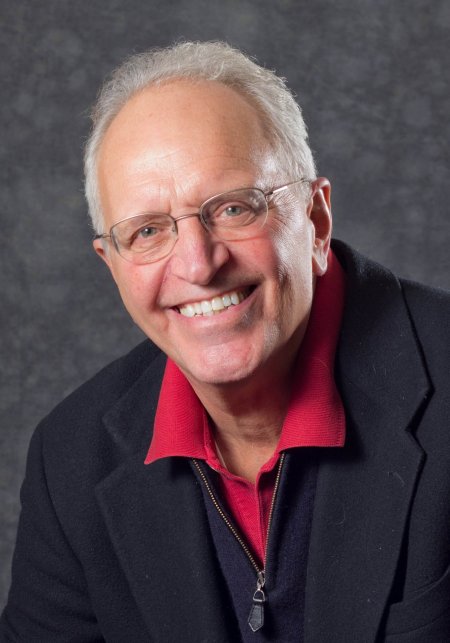 Bob Diforio has been in the publishing business for nearly 60 years. He began as a travelling book rep for Kable News Company, a national distributor of books and magazines to the then network of some 800 magazine wholesalers, ID’s, Independent Distributors. After rising to VP, Book Sales at Kable he joined New American Library in 1972 as VP, General Sales Manager and spent 17 years there rising to President, Publisher and CEO. As marketing director, he helped launch the mass market paperback careers of Stephen King, Ken Follett, Robin Cook and Erica Jong.

Management purchased NAL from Times Mirror with Odyssey Partners, purchased E. P. Dutton a year later and sold the two companies to Pearson PLC in 1986 to form Penguin USA with Viking Penguin. Bob left three years later and opened D4EO Literary Agency which he has now run for more than 30 years. He’s sold thousands of books and launched the writing careers of hundreds of authors.

Joining him at D4EO are six agents each working from their homes. Bob helps negotiates contracts and handles all of the legal and financial reporting for the agency. 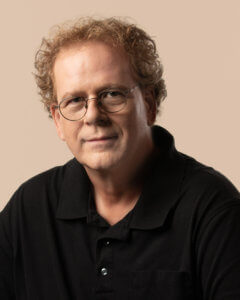