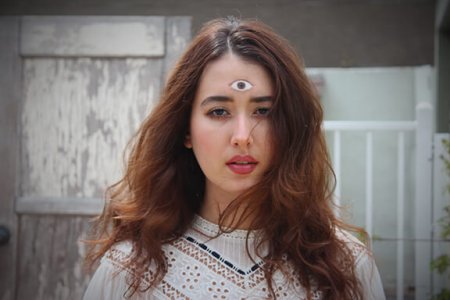 Kiera will be performing at the LA BookFest after party. Her music will set the tone for a celebratory evening for attendees from around the world.

Kiera Lyons, born Kiera Isabel González-Lyons, has been writing music since she was seven years old. Now 17, she plays violin, piano, keyboard, guitar, bass, and ukulele, and has been producing music since she was 12. Kiera released her debut single, “Revolution” on January 12, 2019, when she was 15 years old. It was written shortly after the 2016 election, when she was just 13. She subsequently released three more singles: “Crazyface,” “The Spoils,” and “Aflame,” written when she was 12, 13, and 14, respectively. She recently made her first televised appearance on the web series Lsnnr Live, which featured the live world premiere of her song “Hurry Back,” soon to be released on her upcoming three song EP. 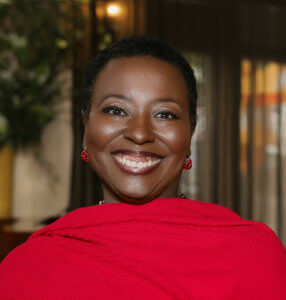