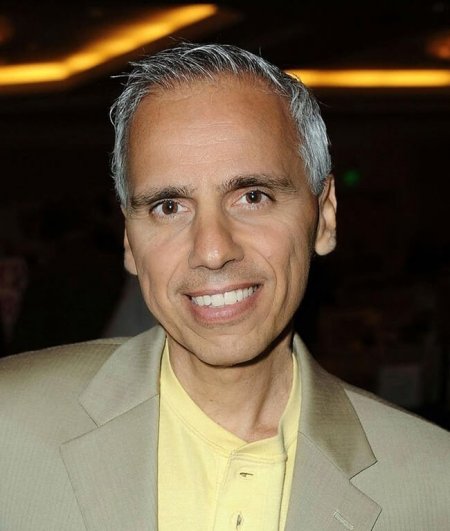 Herbie J Pilato is a writer, producer, and TV personality with an extensive list of TV credits including Bravo’s hit five-part series, The 100 Greatest TV Characters, Bewitched: The E! True Hollywood Story (the seventh-highest rated True Hollywood Story in E!’s history), A&E’s Biography of Lee Majors, TLC’s Behind the Fame specials on The Mary Tyler Moore Show and The Bob Newhart Show, among others.  Pilato has also served as a consulting producer and on-screen cultural commentator on various classic TV-DVD documentaries for Sony, NBCUniversal, and Warner Bros., including box sets for The Six Million Dollar Man, Kung Fu, and CHiPs, and more.

​Pilato’s lengthy list of top-selling, critically-acclaimed pop-culture/media tie-in books include Mary: The Mary Tyler Moore Story, Dashing, Daring and Debonair: TV’s Top Male Icons from the ’50s, ’60s, and ’70s, Glamour, Gidgets, and the Girl Next Door, The Essential Elizabeth Montgomery: A Guide To Her Magical Performances, Twitch Upon a Star: The Bewitched Life and Career of Elizabeth Montgomery, Bewitched Forever, The Bewitched Book, The Bionic Book, Life Story: The Book of Life Goes On, The Kung Fu Book of Wisdom, The Kung Fu Book of Caine, and NBC & ME: My Life as a Page in a Book.

Pilato began his career as an NBC Page in 1984 (where he worked on The Tonight Show starring Johnny Carson), after which he became an actor and appeared on TV shows like Highway to Heaven, The Golden Girls, General Hospital, and The Bold and the Beautiful, in addition to various film and live stage productions (some of which he has also directed, such as Leonard Malfi’s Birdbath).

Today, Pilato is a Features Writer for the Television Academy and Emmys.com; serves as a Contributing Editor Emeritus at Larry Brody’s TVWriter.com, and is the host and an executive producer of Then Again with Herbie J Pilato, the hit classic TV talk show now streaming on Amazon Prime and Amazon Prime UK.