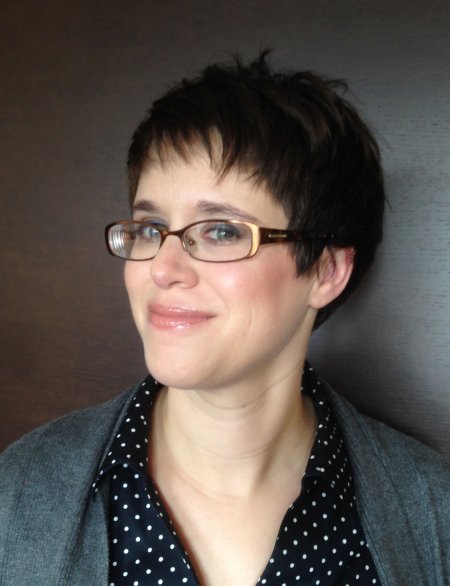 Helene Wecker is the author of THE HIDDEN PALACE (Harper, June 8, 2021).  It is the sequel to her debut novel THE GOLEM AND THE JINNI (Harper, 2013) which was awarded the Mythopoeic Award, the VCU Cabell Award, and the Harald U. Ribalow Prize, and was nominated for a Nebula and World Fantasy Award. The novel was chosen as an Amazon Editor Top 20 Pick, an Amazon Spotlight Debut, an Indie Next Pick, one of Entertainment Weekly’s top Ten Works of Fiction for the year, Audible’s Top Debut Novel Audiobook of the Year, and featured in Buzzfeed’s and Kirkus Reviews’ best books of the year features as well as many other national outlets. Her work has appeared in Joyland, Catamaran, and in the anthology THE DJINN FALLS IN LOVE AND OTHER STORIES. A Midwest native, Wecker holds a B.A. in English from Carleton College and an M.F.A. in Fiction Writing from Columbia University. She lives in the San Francisco Bay area with her husband and children. 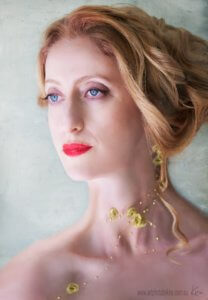 Clyve Rose has been writing historical romance fiction for the best part of two decades. 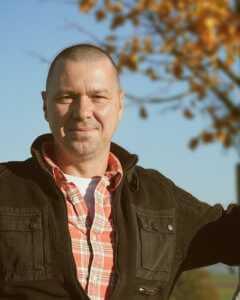 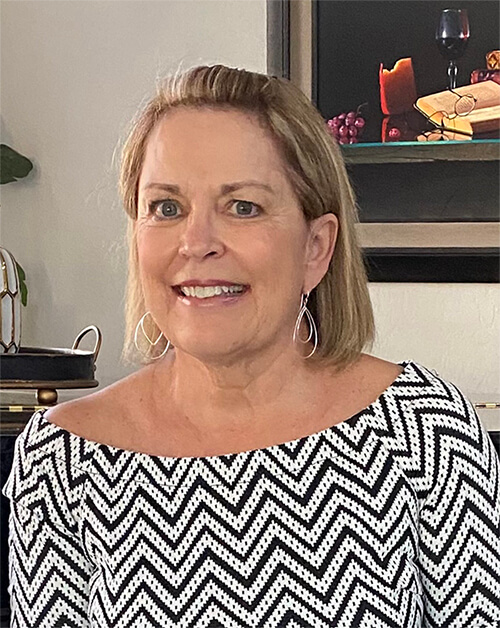 Debbie Monteggia is passionate about expressing her true voice through poetry. She hopes that by