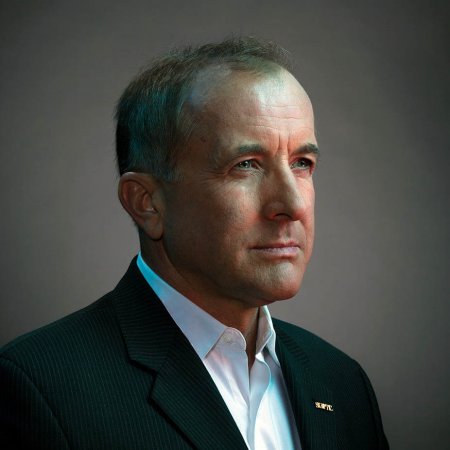 Dr. Michael Shermer is the Founding Publisher of Skeptic magazine, the host of the podcast The Michael Shermer Show, and a Presidential Fellow at Chapman University where he teaches Skepticism 101. For 18 years he was a monthly columnist for Scientific American. He is the author of New York Times bestsellers Why People Believe Weird Things and The Believing Brain, Why Darwin Matters, The Science of Good and Evil, The Moral Arc, Heavens on Earth, and Giving the Devil His Due: Reflections of a Scientific Humanist.

Michael regularly contributes opinion editorials, essays, and reviews to: the Wall Street Journal, the Los Angeles Times, Science, Nature, and other publications. He wrote 214 consecutive monthly columns for Scientific American. He appeared on such shows as The Colbert Report, 20/20, Dateline, Charlie Rose, Oprah, and Larry King Live (but, proudly, never Jerry Springer!). He has been interviewed in countless documentaries aired on PBS, A&E, Discovery, The History Channel, The Science Channel, and The Learning Channel. Dr. Shermer was the co-host and co-producer of the 13-hour Family Channel television series, Exploring the Unknown. His two TED talks, seen by millions, were voted in the top 100. 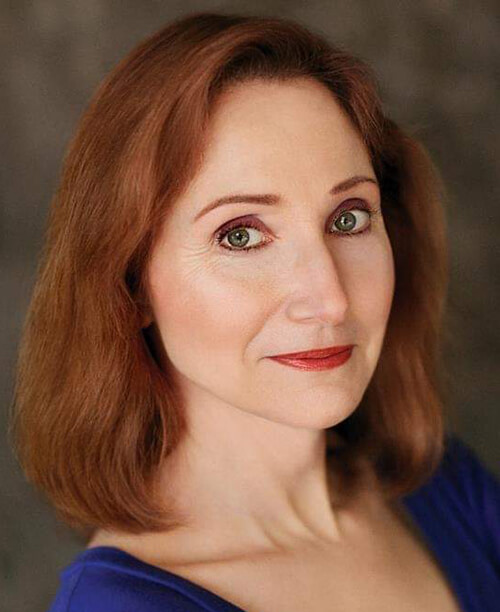