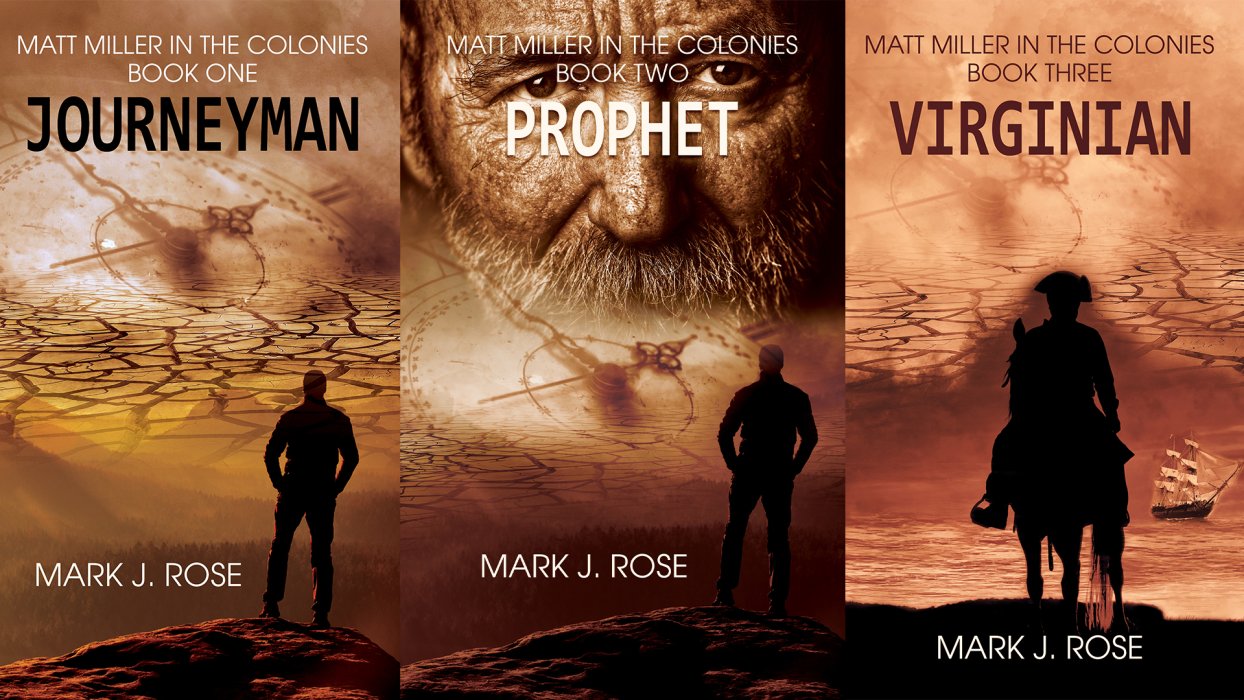 American scientist Matt Miller is torn from his own century and dropped into Colonial America with nothing except a backpack. His phone, money, and identity are all useless, and he quickly finds that he is foreign and alone in his own country. Matt must meet the challenge to survive in a newly forming society where he seemingly has no relevant skills and no one he can count on. He suspects that his twenty-first-century knowledge of science and technology could make him a king in the New World, but he quickly finds that eighteenth-century America is a dynamic place where nothing is guaranteed. The challenge to prosper, succeed, and win the hand of a beautiful Virginia farm girl is like nothing he has ever faced. 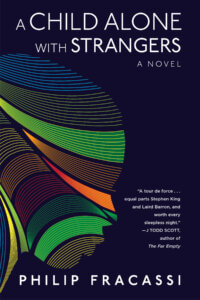 A Bram Stoker Awards® finalist for excellence in long fiction 2018! Book a stay at 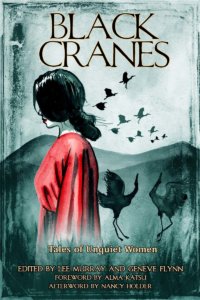